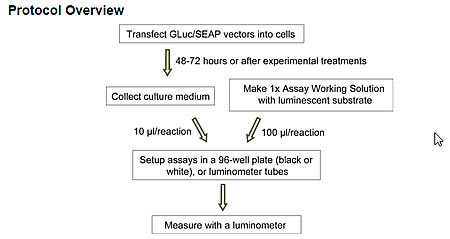 Figure 2. Normalized promoter activities in H1B1B and HEK293T cells. Dual-reporter promoter clones or controls were transfected into two cell lines in duplicates. Samples were analyzed 24 hrs (HEK293T) and 48 hrs (H1B1B) after transfection. NEG (containing non-promoter sequence) and EMPTY (no promoter in the vector) are negative controls.

Two buffer conditions are provided in the kit for GLuc assays depending on the application. Buffer GL-S contains a stabilizer and can be used for stabilized activity by overcoming the quick decay of the GLuc signal. When higher signal intensities are needed, Buffer GL-H is used instead (Figure 3).