Conventional cells used for retrovirus packaging, such as those based on NIH3T3 cells, have limited stability and produce relatively low yields of virus, mainly due to the poor expression of retroviral structure proteins (gag, pol and env) in the cells. 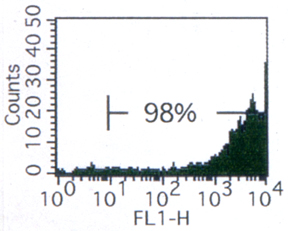 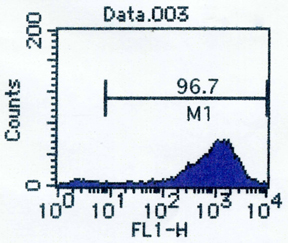 This licensed product is intended for ACADEMIC, GOVERNMENT AND NON-PROFIT RESEARCH USE ONLY; not for use in diagnostic or therapeutic procedures. The product may not be transferred, sold, or otherwise provided to another laboratory except by an authorized distributor of Cell Biolabs, Inc.

Use of this product by Biotechnology and Pharmaceutical companies requires a license for all fields of use including research.

Researchers at for-profit organizations and corporations, please contact us for pricing of this item.